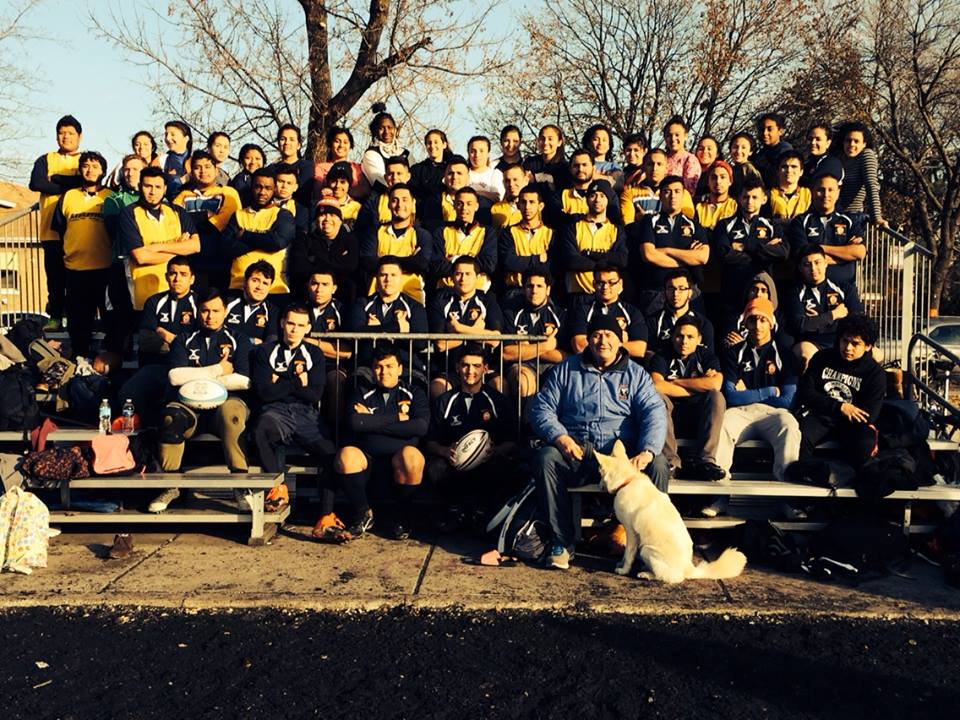 The Issue at Hand

As the rate of violence continues to plague the streets of Chicago, space and time are left void of opportunity to engage ethnic minority males between the ages of 16-25 as a means of intervention.  In 2014 alone, there were 2,356 shooting victims in the city. The West Town area of Chicago, in particular, Humboldt Park, currently stands as the second most deadly neighborhood along with West Englewood.  Of those involved in violent crimes, Latinos and African Americans make up the majority.

With Rugby being the fastest growing sport in the United States, The Silverbacks provide a new and influential outreach program that draws local youth within the Chicago Park Districts that would otherwise fall into the category of at-risk youth.  The Chicago Silverbacks’ current roster features a predominantly Latino and African American roster between the ages of 16-25, the population largely impacted by violent crime in Chicago.  Our current roster primarily draws from the West Town communities, with most members residing in the Humboldt Park and Riis Park areas. Through partnerships with the City of Chicago and Chicago Park Districts, The Silverbacks have a strategic opportunity to give back to the local communities by directly targeting the youth.  The program will consist of rugby clinics that would bring in children into a family environment.  Rugby, as a sport, not only involves the players, but their families and friends, as well.  The connections made in practice and on the field have the potential to change lives.  While learning the game of rugby, participants will also have the opportunity to an introduction to interview for potential employment or internships.  The program’s main objective is to provide the time and space to learn rugby, not only as a sport, but also as a strong component to a healthy and active lifestyle, while mentoring the youth to pursue education and positive development.

History of the Program

The sport started in the area eight years ago when Graham Lawson, a long time player-coach, scheduled a series of practices, clinics and games through the rugby season by working with the park district for the local youths.
Although this was an extension of the Noble Network Rugby Union it gave a much needed opportunity for students from different schools to come together and learn from one another and notable area coaches. The program grew into much more. The group of players from different schools and areas of the city, grew into a tight knit group, increasing their impact in the community with each coming year. Eventually, as players graduated from the schools, they would move on to college and employment, but maintain an involvement with their community, by this more and more individuals were brought into the fold.  The impact of this tight knit group has become much more than just playing the game of rugby. Coach Lawson, along with Nick Schmidt, a rugby coach and teacher with the Noble Network, began formal practices and club meetings in the spring of 2013. The squad set up camp at Riis Park and North Grand and began the hard work of becoming not only a rugby club, but a force for the good of the community. The Silverbacks began to draw players from the local area and, for many, served as a source of stability and forward progress in an otherwise tumultuous situation.

The Noble Silverbacks RFC is an organization aimed at creating positive change within one of the most financially and crime burdened section of the city.  The program offers both athletic mentoring, as well as leadership development opportunities, relationships with positive role models and the ability for local youth to connect with their community in a way that promotes an active lifestyle and a constructive, inclusive culture.  Although finances are a large aspect of any organization, the most prized possessions held by the Noble Silverbacks are the sense of community, culture, and brotherhood--what is lacking is the time and space to develop those characteristics on which our team is founded on. The Silverbacks will be hosting each year rugby clinics and camps with the age group ranging from elementary age to high school graduates. They will also host local camps that will be an opportunity for young men to try out for the Silverback team itself while learning the game.

Chicago Silverbacks at the Eagles vs All Blacks November 2014 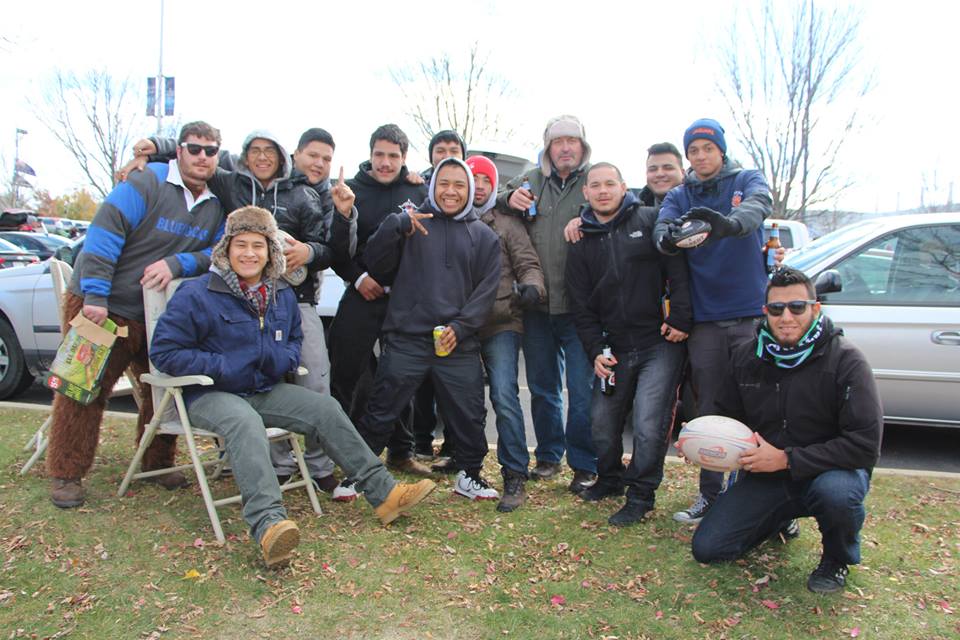